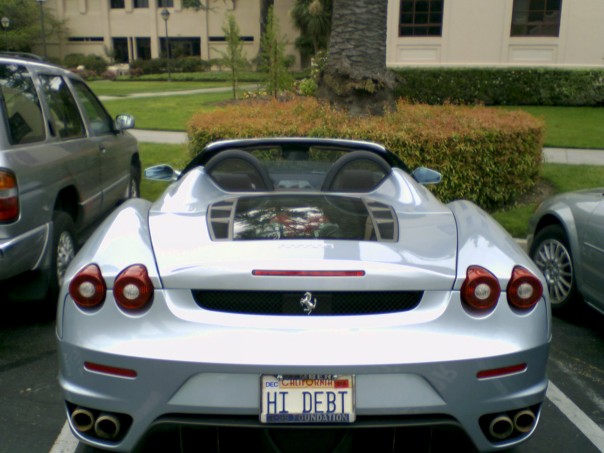 According to American Association of University Women.

Did you hear the news? As the first quarter of the year ending, currently there are around 44 million people that are holding a student loan debt in United States totaling at around $1.5 trillion in outstanding student loan debt. The challenge here is that students are holding the debt and paying them off is only becoming more challenging for borrowers. Women hold about two-thirds ($900 billion) of the debt, but that’s understandable as around 57% of college students are women.

Student loans for education has only been increasing. Since 1976, the cost of attending college has tripled (150%), meanwhile the average income only went up by about 20%.

Scroll Below for Interesting Graphs and my Perspective

Here are some interesting graphs from American Association of University Women 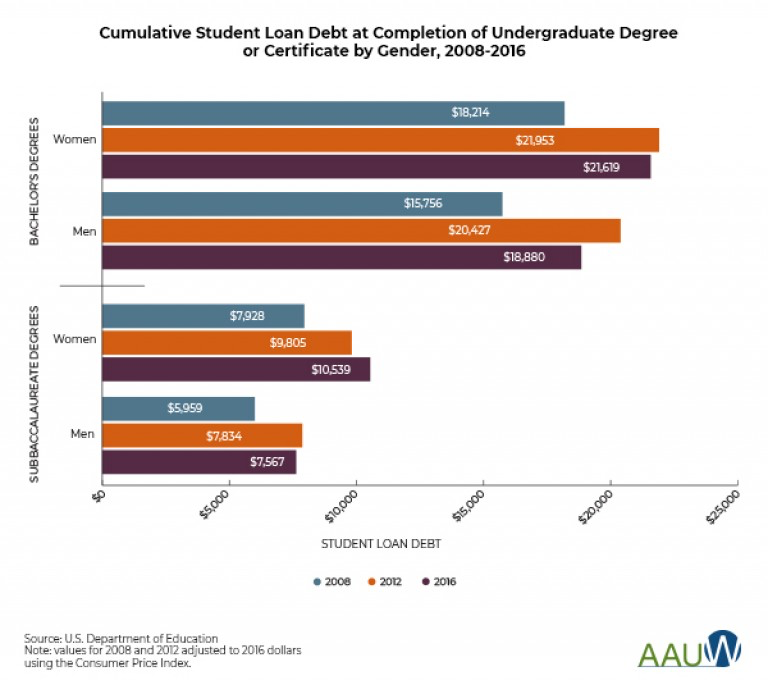 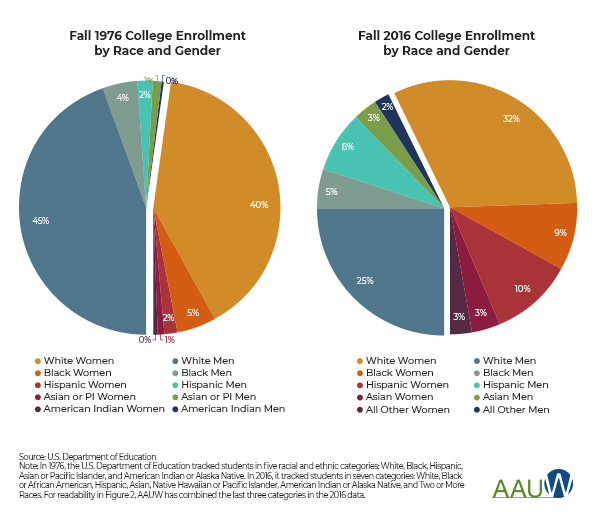 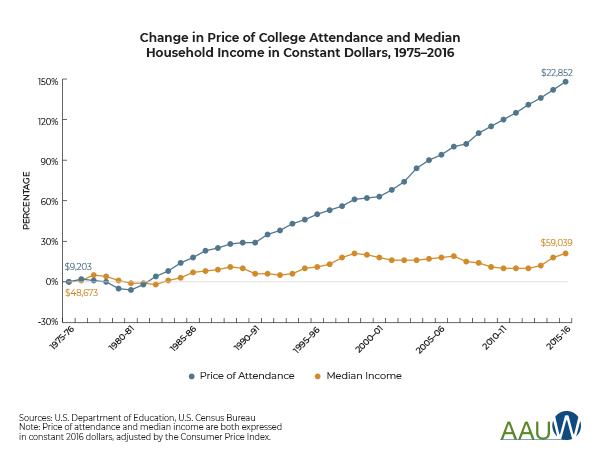 My Perspective on this Issue

With all of these alarming numbers I am honestly getting more concerned about where the education is going. I am hearing so much about students going back to school for education and schools having record numbers of students trying to enroll.

As more people are going back to get a degree seems to me that the value of education is only declining and soon enough, in fact already now what is happening, many students pursue the post undergraduate education because they cannot find a job in the field they have studied.

Another problem is that many students are unable to complete their education but their loans will still remain and make it even harder to pay them off. I am not sure where education is going but if it will be going the same way as it has been going for nearly 5 decades, we will see many changes soon to come.

Universities have become businesses now and as much as grants, scholarships are available to students, it is still not fixing the problem.

Universities are only profiting year after the year, there should be a regulation for each and every university on how much in percent they should be paying for student expenses like food, lowering living costs on campus or any other “money road block” that the student is facing while getting a degree. 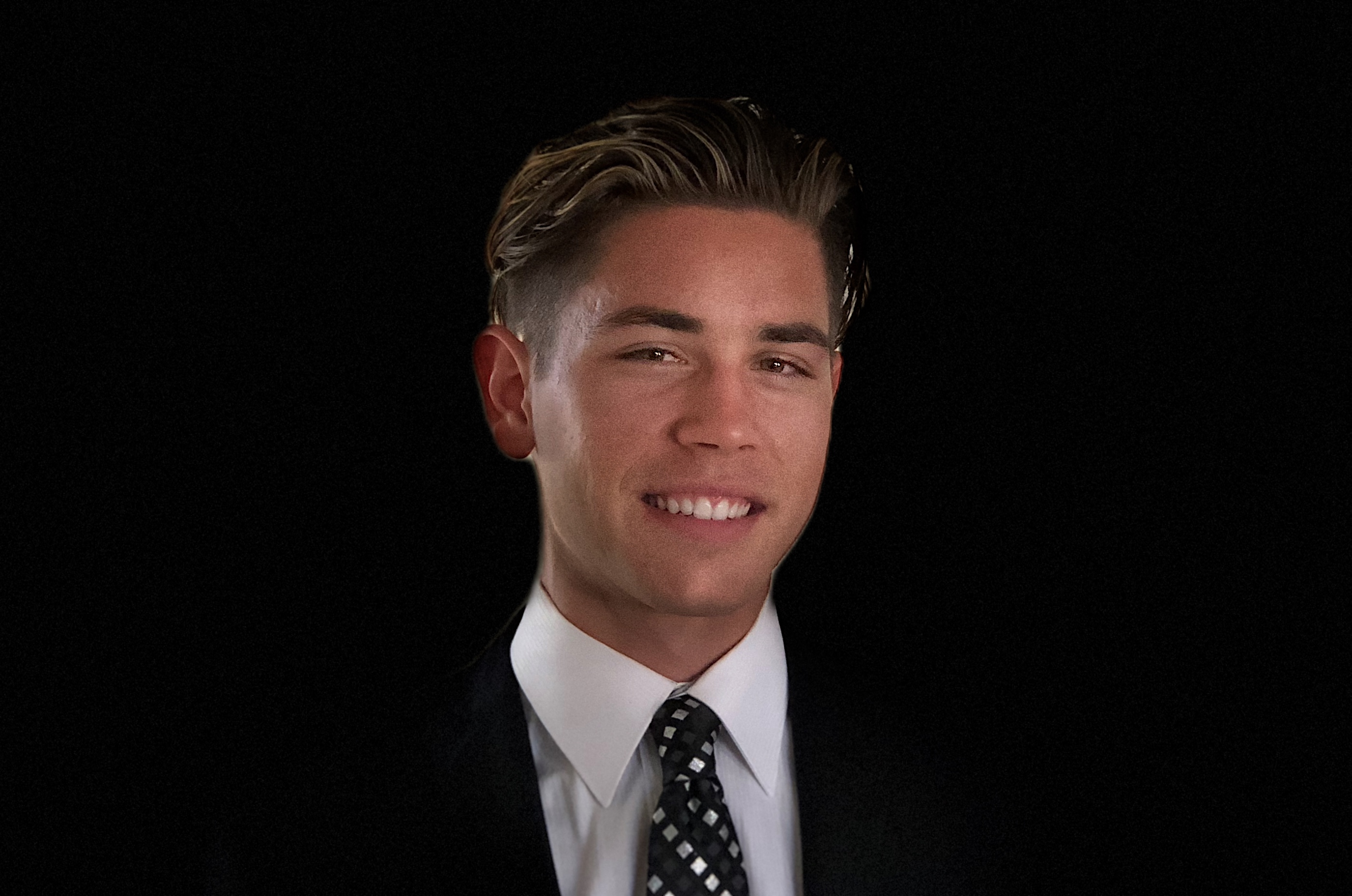 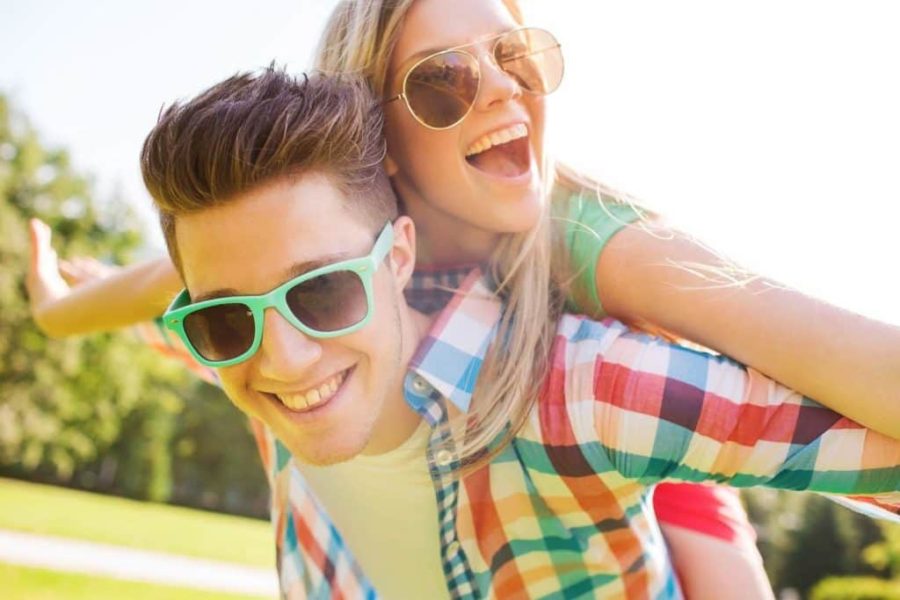 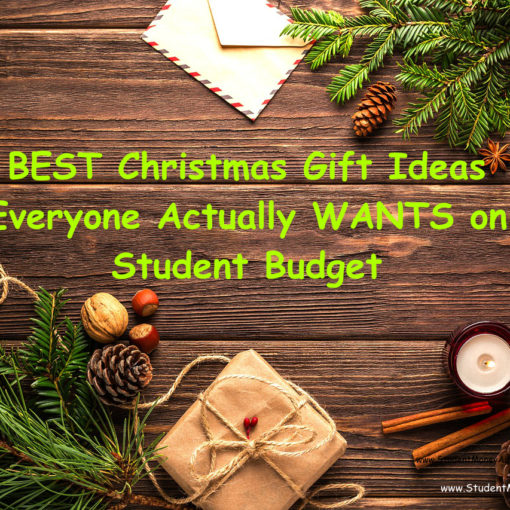 (Nope, this is not my Christmas tree, but definitely wish it was mine)  Yayyyy, holidays are coming up!! Are you in holiday […] 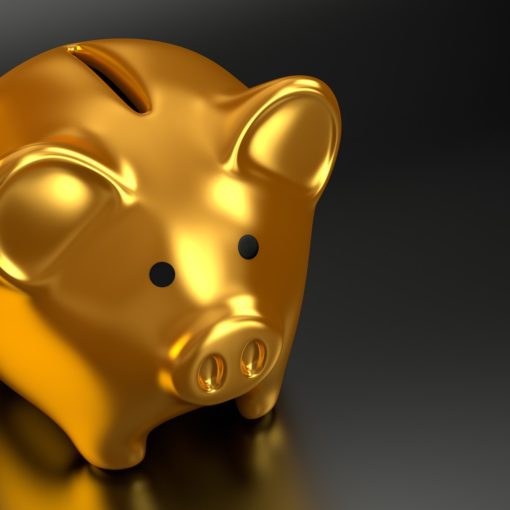 This post could really change your financial life because: you know, I know, and everybody knows that anything can happen in any […] 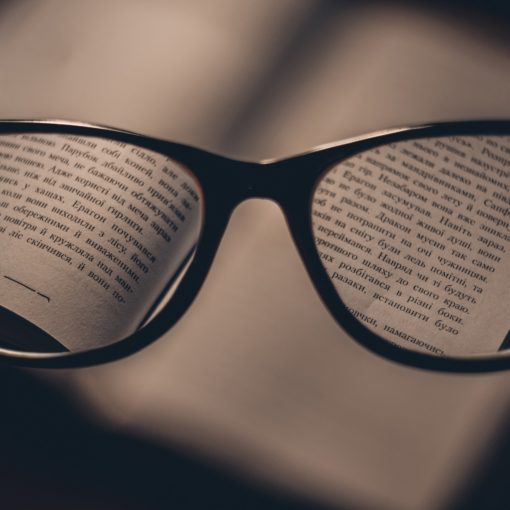 There are many factors that go into your bad vision. Could be your genetics, what you do on daily basis, or just […] 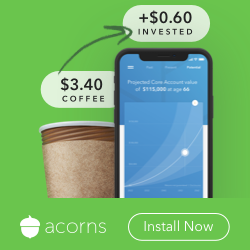 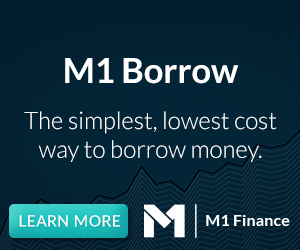 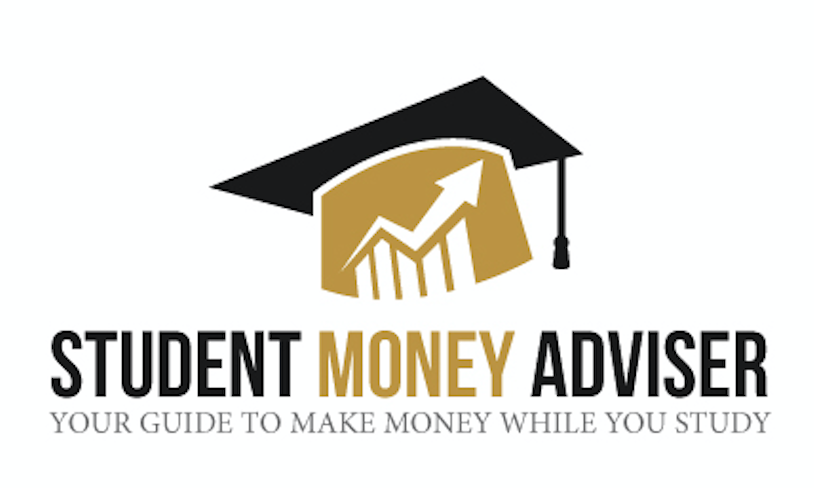 Before you go... I want you to be financially stable while you study. Consider signing up and staying up-to-date with every new post published here on Student Money Adviser.
I respect your privacy. Your personal information will not be sold or shared.
wpDiscuz